Vivienne is a thoughtful, caring Specialist Obstetrician and Gynaecologist, supporting a partnership approach between a woman and her doctor with choice for women in the options for management. 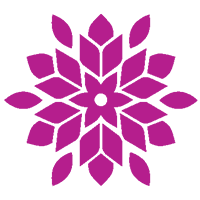 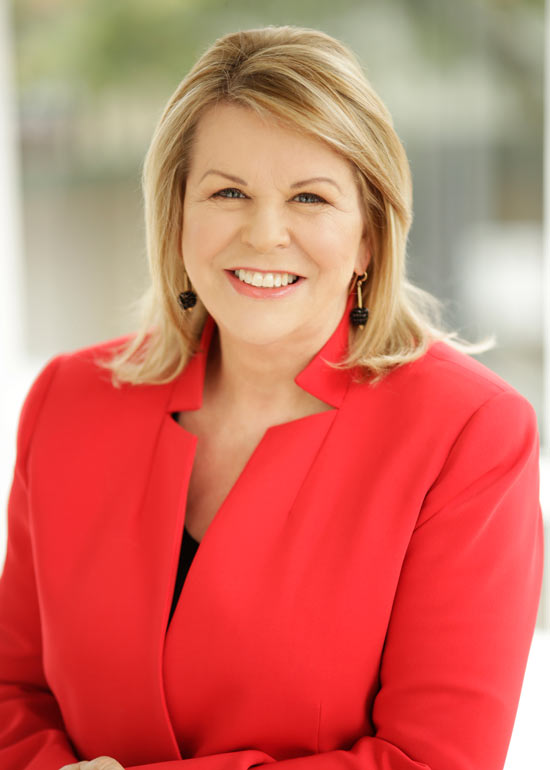 Vivienne received her medical training in Birmingham, England and completed the junior training positions in medicine, surgery, paediatrics and emergency medicine. Vivienne undertook an obstetrics and gynaecology position with Hugh Philpott in Zimbabwe, and a position as a medical officer at the Charles Johnson Memorial hospital in Nqutu, Zululand before returning to London to train in Obstetrics and Gynaecology at University College Hospital.

After coming to Australia Vivienne worked as a full-time clinician in Mackay, Queensland for 10 years. Initially Vivienne worked as a registrar in obstetrics, then medicine and anaesthetics; and finally as a specialist in both private and public practice. During this time, Vivienne welcomed four wonderful children of her own into the world.

On moving to Brisbane, Vivienne continued clinical practice and took up an academic position at the University of Queensland. Vivienne further developed her interest in medical education and established the simulated patient program (including programs for female and male intimate examination) for the MBBS Program. At Bond University, Gold Coast, Vivienne continued her interest in medical education by developing the initial Clinical Skills Program for the new Medical program.

Back in Brisbane now, Vivienne continues her work as an Associate Professor with the University of Queensland and was delighted to join Dr Glenda McLaren in clinical practice. Vivienne has a wide experience and interest in obstetrics, and in the gynaecological management of Pap Smear change and menstrual, hormone and vulval problems.

Vivienne has always loved medicine and would do it all again given the opportunity!

Use our webform to send us a message now.

We provide caring, experienced  and holistic Obstetric and Gynaecological services, integrated with allied health to support women to achieve their best health outcomes at all stages of life.

Bloom Women’s health has precautions in place to help protect us as COVID 19 evolves.
In keeping with the Qld Government guidelines in healthcare settings we ask that both you and your support person where a mask to your appointment, use the Check in Qld app on arrival and practice good hand hygiene using the hand sanitisers provided.

We ask that you contact 1300HEALTH (13 43 25 84) for advice about testing for COVID-19 if you
• Have arrived from interstate or overseas in the last 14 days or
• Had close contact with someone who has arrived from interstate or overseas;
• Are unwell with a fever, cough, sore throat, runny nose, fatigue, shortness of breath or loss or smell or taste;
Have been in contact with a confirmed case of COVID-19